Buying a home in central Málaga?
Málaga is an extremely popular city and the homes here have gone like hot cakes for the last many years. There are many reasons for this. Here we take a look at what makes the center of Málaga so unique.

Just over 20,000 passengers arrived at Málaga Airport in 2019. This is an increase of almost five percent compared to 2018. The impressive number of tourists who chose to make their way past the Sun Coast via Málaga Airport is due, among other things, to the fact that they have more or less officially expanded high season so that it extends from April all the way to October. During these months, tourism is thus living at its best, with extra high occupancy in July / August. It is thus a city that to that extent is alive the rest of the year as well, but a special boom over Christmas and New Year, where the Christmas lights in Málaga attract a lot of both national and international tourists.

Great rental potential for apartments in central Málaga
Málaga has become an increasingly popular city, which is also seen in the occupancy of holiday homes in Málaga city. It has become really good business to own a holiday apartment in the center of Málaga, which is a city where you can walk to everything and therefore do not have to rent a car. There is harbor shopping at Muelle Uno , endless shops in the alleys, gourmet options and all kinds of rides. So there are very good opportunities for you to make money on your holiday home , if it is located in the center of Málaga.

However, these are not cheap homes to be found in the middle of Málaga city. The price per square meter in Málaga is just over € 3,000. That is a part over the good 1,900 € it costs per. square meters just outside the center of Málaga.

New building or home with history
The two Mojos know Málaga very well and have shown many different apartments in the center of the city. Jacob Johansen says here: “There are the wildest liebhaver apartments in Málaga. These are historic apartments with soul, which offer high ceilings with beautiful stucco and original tile floors. Many of these historic buildings were built by the builders who are perceived as the founders of Málaga, ”he says, adding that there are also many newly built apartments in the center: “As the city has become more popular in recent decades, the buildings that were not so worthy of preservation have been demolished and high-quality new buildings have been built. Thus, you can get to live with the most modern facilities in some of Málaga’s oldest neighborhoods.

Málaga center or Málaga ..?
When looking for a home in Málaga, it is good to find out if it is the center of Málaga, but is interested in, or if it is in fact a home further down the coast that will better suit your needs. Apartments in Málaga center often do not have a swimming pool, which for some is a big requirement. In return, you get city life for all the money.

Often you have an idea of ​​whether it is in the center of Málaga that the holiday apartment should be located, but as you get to know the area better, it is sometimes a home in Benalmádena, Calahonda or Marbella that is the case. Talk to Mojo Estates about it if you’ve in doubt about which area is best for you.

Train connection from Málaga
It is no wonder that so many people fall in love with Málaga. It is a city of suitable size that can be experienced completely relaxed on foot. The airport is a single station from Málaga city center. In fact, the train connects Málaga center to the rest of the coast (almost). The terminus is Fuengirola, but the train covers the entire route from Málaga to Torremolinos, Benalmádena and finally Fuengirola. The train line also stops at IKEA and Plaza Major (fashion outlet).
In fact, it is also possible from Málaga to get up and inland if you take the second train line, which has a terminus in Álora, where you can walk on El Caminito del Rey (the little congestion).

If you want to know more about Málaga’s fascinating history, you can make your way past the old customs building La Aduana, located right on the waterfront / Muelle Uno. The Aduana building is an architectural delight in itself. Today, the building adds walls to the Málaga Museum and houses a sea of ​​archaeological finds as well as generally good information on everything from the city’s infancy to the powerful industrial magnet it also managed to become. 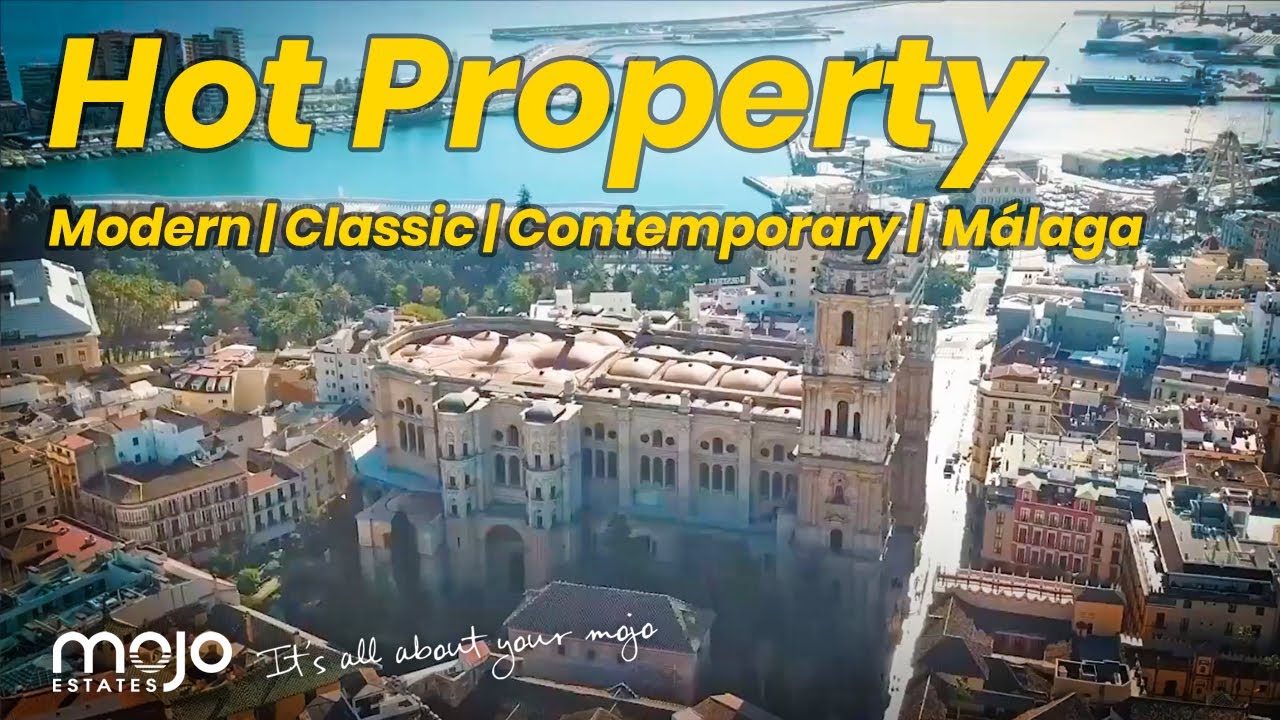