Benalmadena: The best place to live in Spain | International Living

The magazine International Living has named the five best places to live in all of Spain besides the well-publicized bigger cities such as Madrid, Barcelona, Alicante and Málaga. Guess who ran with the trophy?

Benalmádena is the number #1 place to live in Spain!

Why is Benalmádena such a wonderful city? It is of course located on the beautiful Costa del Sol, where you get more than 320 days of sunshine per year, but what else does Benalmádena offer?

Anneli and Andreas, two real estate agents from Mojo Estates, will give you a tour of the area and show you some of the great things about the city. There is a long list of reasons why several of the people from the Mojo team and 70.000 others have decided to settle down in Benalmádena, including Anneli herself. 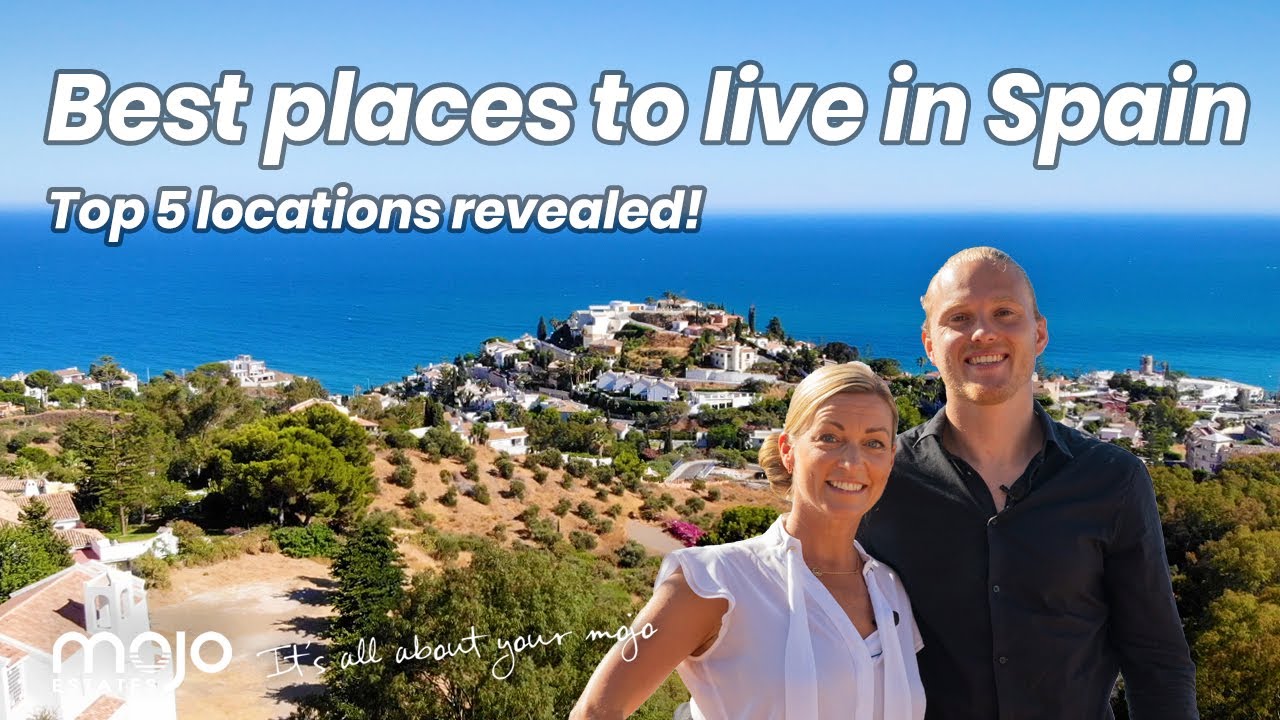 See Benalmádena from the sea when Jacob and Tristan are out sailing to explore the area.

Benálmadena Pueblo is the original village which is a typical white Andalusian village located approximately 200 metres above sea level. Benalmádena Costa is, as the name reveals, the area along the coast. Arroyo de la Miel (which translates to honey stream) is a separate village between the two other urban areas. It has become the main residential area and more or less the city centre.

The municipality of Benalmádena is less than 20 minutes from Málaga Airport and located between the capital of Costa del Sol, Málaga, and the luxurious Marbella. There is around 22 km to the centre of Málaga and 40 km to Marbella by car, and you can easily take the train that goes all the way from Fuengirola to the centre of Málaga.

See properties for sale in Benalmádena.

What to do and where to go in Benalmádena?

Benalmádena has a lot to offer as Anneli and Andreas show on their tour around the area. You will quickly discover that there is a big international community in Benalmádena, which makes it easier for foreigners to find schools, activities and an international network.

Moreover, Benalmádena has various green areas and parks, such as Parque de la Paloma, where you can go for a walk or have a little picnic among the many animals, which walk around freely. You can also spend a day with the family at one of the several beautiful beaches, Selwo Marina, or the butterfly park.

There are many exciting things to do in Benalmádena! You can try the Tereférico Benalmádena, which is a cablecar, or you can visit the Buddhist Stupa or maybe even make a hole-in-one at one of the many great golf courses in the area. Anneli and Andreas passed by the well-acknowledged Torrequebrada golf to hit a few balls.

Where to eat in Benalmádena? 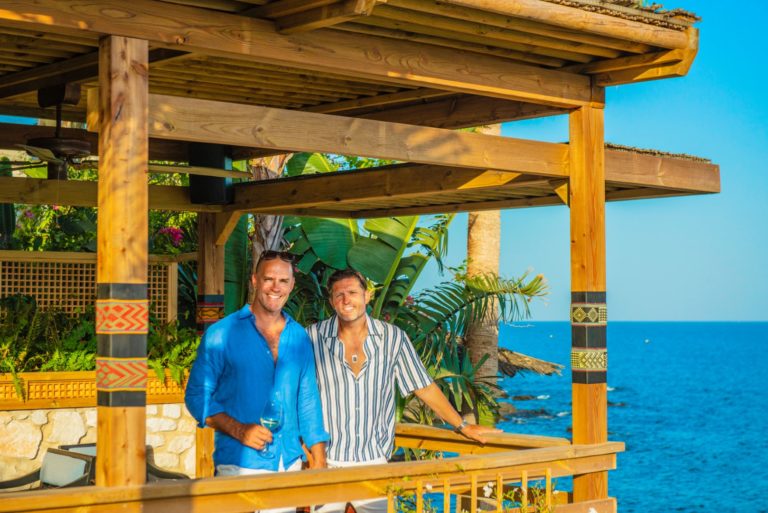 There are countless places to eat and drink in Benalmádena. Follow Anneli and Andreas’ footsteps from Torremuelle, where the Mojo co-founder Per Mønsted (Mr Mo) lives, to the colourful chiringuito La Cubana on the border to Fuengirola on Carvajal beach just next to the Higuerón Beach Club, which is also recommended to visit.

Afterwards, Anneli and Andreas will take you to some of Mojo’s favourite restaurants on the Costa del Sol – both located in Torrequebrada. Yucas restaurant is unique with three different eating areas; the café and bar, the fancy restaurant, and the beach bar. All with an incredible sea view and delicious food.

Last, but not least, we recommend you try the exclusive restaurant Trocadero Benalmádena, which is personally tested and Mojo Approved by the two owners of Mojo Estates, Jacob Johansen and Per Mønsted. Trocadeo also has a good cocktail bar with live music and an opportunity to show off some dance moves – just ask Anneli!