The new series, “Sol for millioner” (Sun for millions), premieres. Per Mønsted from Sønderborg is one of the estate agents in the series and although there is a lot of champagne and glamour in the program, he hopes to show what he loves about the Costa del Sol and how he wants to revolutionise the Spanish property industry.

Malaga: He said no the first 100 times about being a part of it. Because when you’re an entrepreneur and want to be taken seriously with your idea, an entertainment programme focused on glitz and glamour may not be the best programme to be featured in.

For 48 year old Per Mønsted, born and raised in Sønderborg, there were many considerations before he agreed to appear in Channel 5’s new series “Sol for millioner”, which premieres on Tuesday the 29 January.

The programme focuses on the luxurious life in Marbella on the Spanish south coast, where a year ago Per and his partner, Jacob Johansen, jumped headfirst into the property business with Mojo Estates. They make a living selling exclusive homes to sun-seeking and rich customers, but their idea for the company is more than just that. So is their love for southern Spain, which is why Per and the family, who are also in the programme, are excited about how they are shown in the prime time show on Danish television.

– When they presented the idea to us, they said they imagined Jacob and me as Crockett and Tubbs from the 80s series “Miami Vice.” I would have to drive there in my Porsche and act cool, and then I got very worried. I ended up saying yes because we only live once, and we are adults who are self-contained, know what we are doing and manage what we say out loud. They can cut us to pieces of course, but they do have to behave if they want to make a second series, which they say they want to, Per Mønsted says on the phone from Malaga. 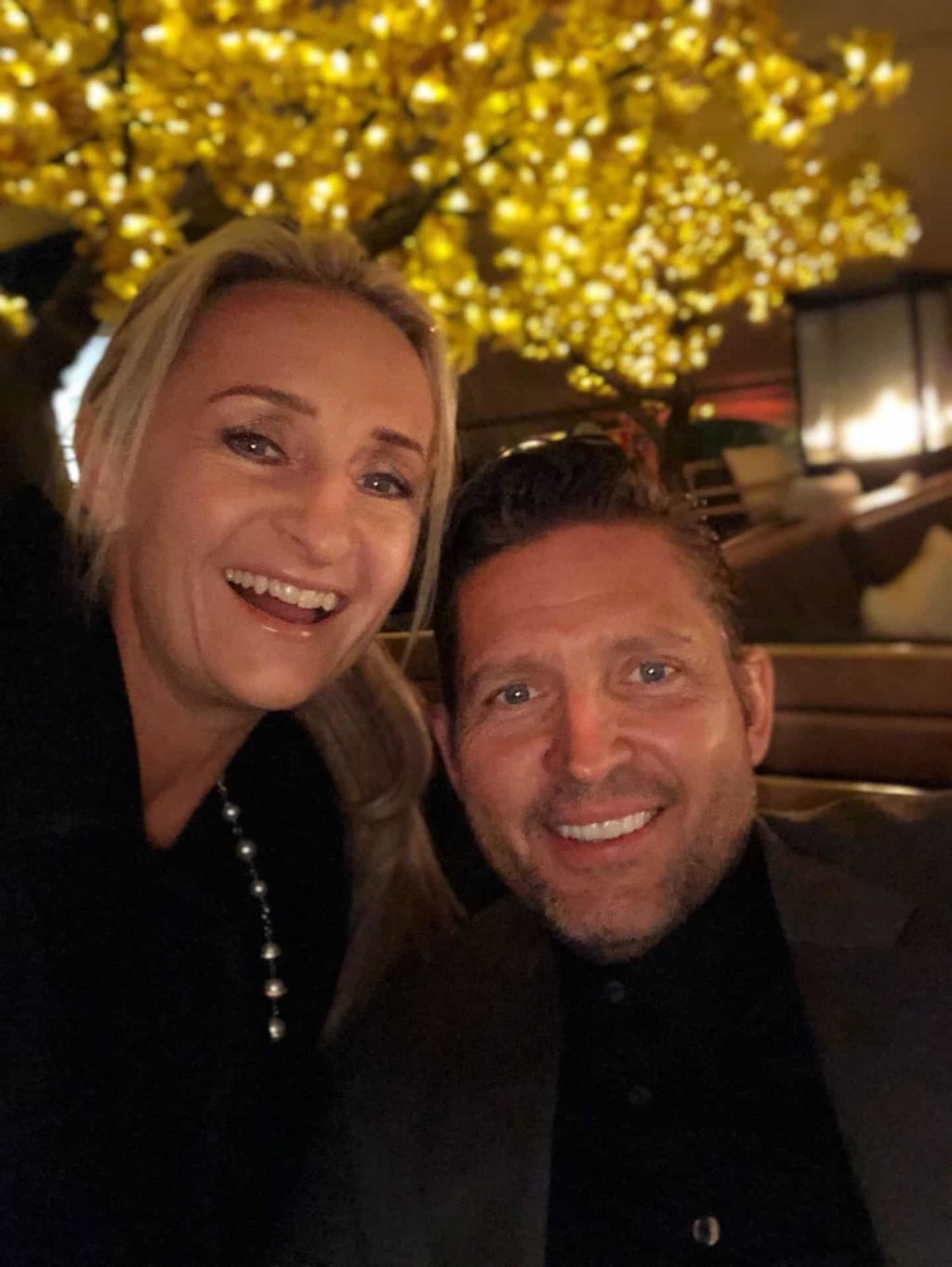 Do away with the ancient system

He and the family, which includes his wife Mette Nør and their children Philip, Nicoline and Christopher, moved here in 2014. The couple had an old dream of living on the Spanish Costa del Sol, and after some successful entrepreneurial adventures with stem cells and starting the company with the funding solution ViaBill, they had earned enough money to be able to pull the plug, relax and enjoy life with the family – so they moved to Malaga.

But retiring in his mid-40s wasn’t exactly the dream of the entrepreneur. He got bored and had his wife tell him to find a new project.

I’ve always been interested in property investments, so it made sense for me to become involved with the market, which I don’t think works very well here in Spain. We didn’t get the service from the estate agents that I expected when we were going to buy a house. Their system is ancient, and it screams “disruption” (“disruption” means disconnection, disturbance or collapse. It is used in particular for new entrants, which significantly changes the market situation and, for example, makes existing products and companies redundant in the field, red). My philosophy in my 20 years as an entrepreneur has always been that you should not follow in the footsteps of others, because that means you will never be ahead, and therefore we will now revolutionise the Spanish property system, Per Mønsted explains. 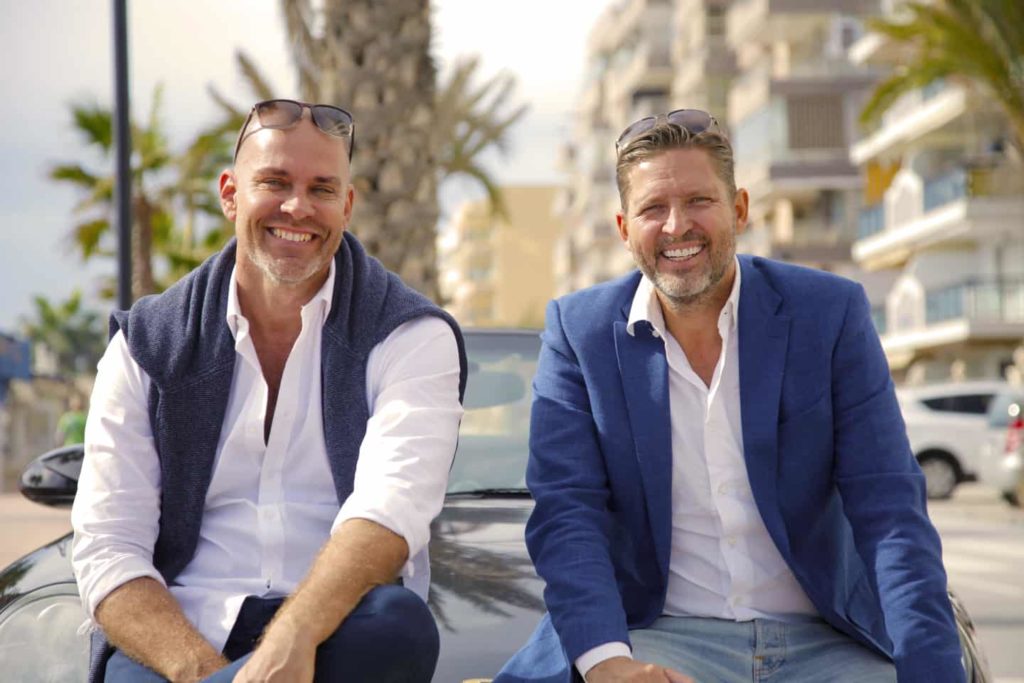 Now he is having so much fun again. But the innovative southern Dane is not the type to let an unsustainable situation go on without doing anything about it.

He was only seven years old when he first saw that there was something wrong with the way he lived. And despite his young age, he did something about it right away. His young single mother couldn’t control him, he smoked and stole at the local grocery store, but then one day he packed his things and walked three miles to his grandparents’ home to ask if he could stay with them.

This is how Per Mønsted broke his social heritage and took his future into his own hands – and he has done so ever since with his entrepreneurial adventures. And now he’s doing it with Mojo Estates, where he’s once again doing away with the traditional way of doing things.

He can’t wait to see whether this will come through in the TV programme, but he can see a value in getting prime time exposure on a nationwide channel and hopes that Danes who would like to buy or rent their holiday home on the Costa del Sol will have Mojo Estates in mind when they watch the programme.

We saw it as an opportunity to show how we work. Show the success we’ve had in a short amount of time. It has been very important for us to show our professionalism and I hope people can see that when they watch the programme. It is, of course, made to entertain the public, but we hope that it includes a little seriousness and professionalism too, he says. 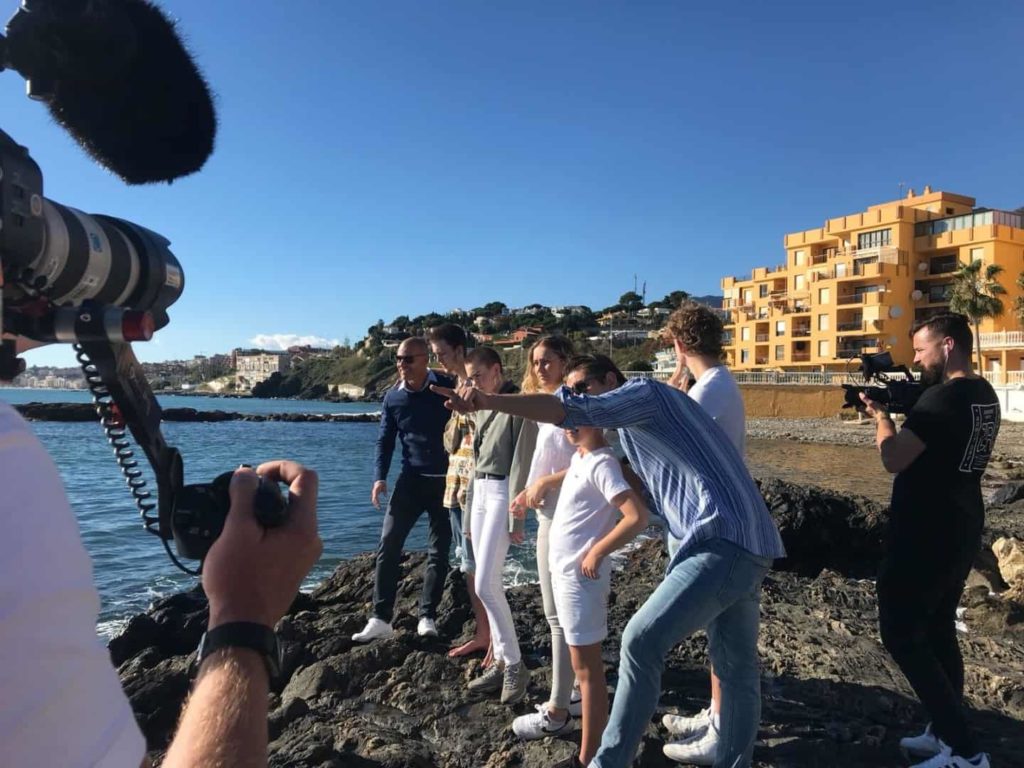 The Law of Jante is behind us

Therefore, Per has also tried to show the authentic part of Spain in the programme and not only the fascinating and exclusive environment on the coast.

He admits he’s terribly nervous about Tuesday night when the first episode is being broadcast. It was nerve wrecking to have a camera crew up close for eight weeks both on the job and in private, and now comes the reaction from viewers.

– The Law of Jante is behind us. We are not thinking about it because we have earned the life we live today after taking great risks for 20 years. But we’re really excited about how we and the entire Costa del Sol are going to be portrayed. One thing is for certain: there’s popcorn on the couch here for the next eight Tuesdays, he laughs on the phone. 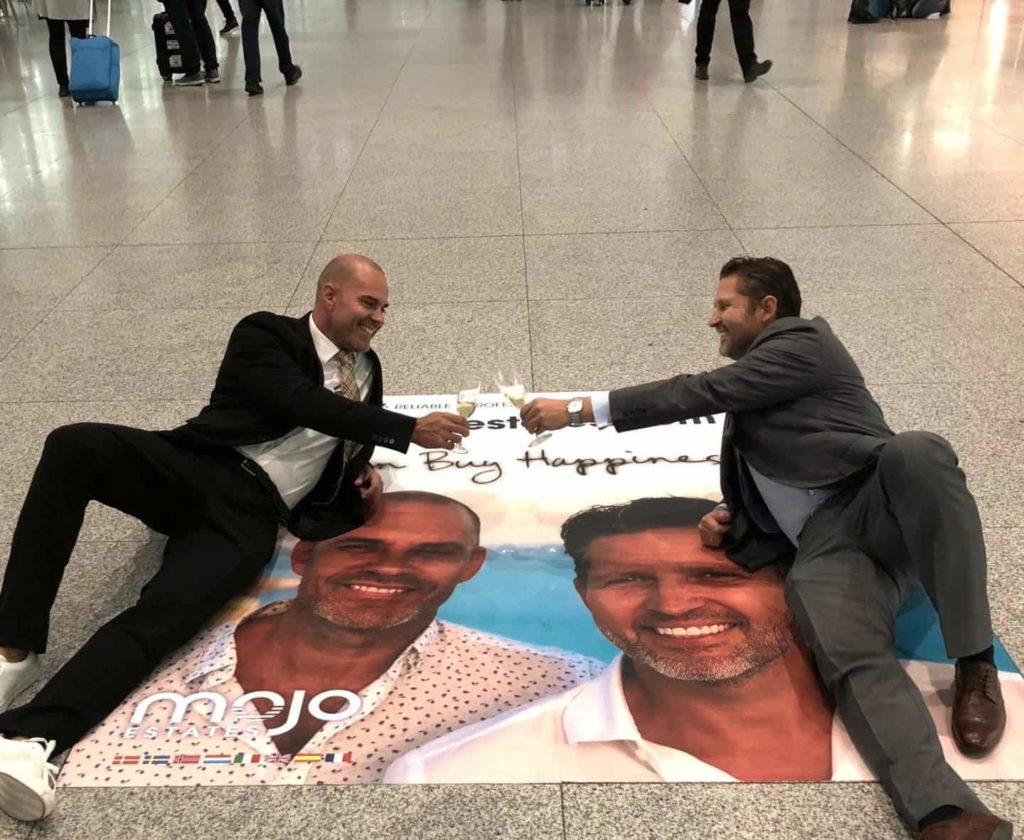 See original article: Per is in a new TV programme about luxury life on the Costa del Sol